What is Laser Hair Removal?

The process of Hair Removal by means of exposure to pulses of laser light that destroy the hair follicle. It had been performed experimentally for about twenty years before becoming commercially available in 1995 and 1996 One of the first published articles describing laser Hair Removal was authored by the group at Massachusetts General Hospital in 1998. Laser hair removal is widely practiced in clinics, and even in homes using devices designed and priced for consumer self-treatment. Many reviews of Laser Hair Removal methods, safety, and efficacy have been published in the dermatology literature.

​Discovered that it was possible to selectively target a specific chromophore with a laser to partially damage basal stem cells inside the hair follicles. This method proved to be successful and was first applied in 1996. In 1997, the United States Food and Drug Administration approved this tactic of hair removal. As this technology continued to be researched, Laser Hair Removal became more effective and efficient; thus, it is now a common method of removing hair for long periods. 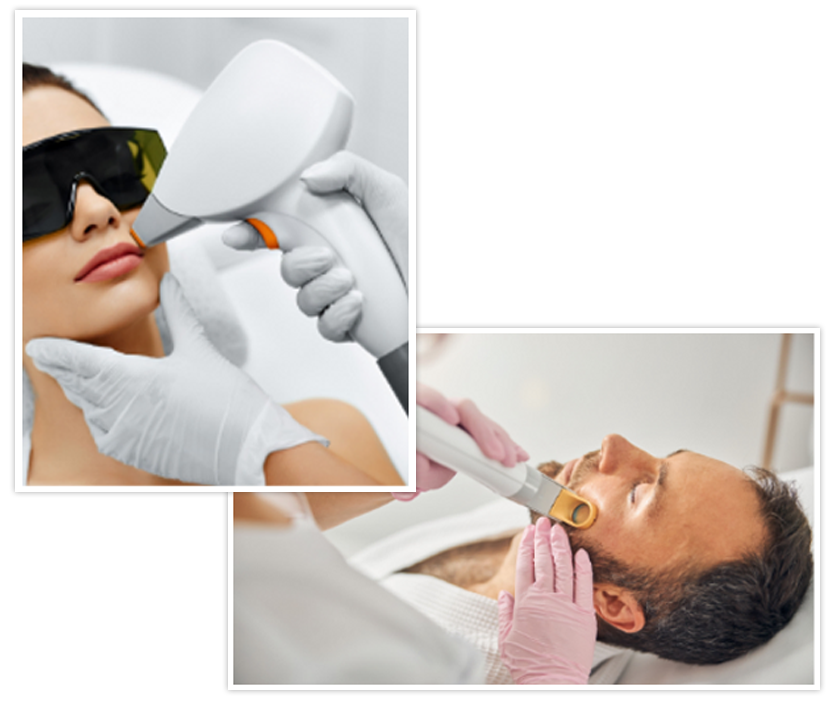 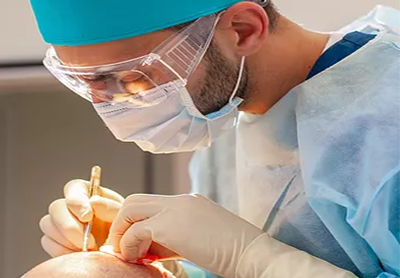 One of the most effective ways to get your Hair back is Hair transplantation. It’s a simple minimally invasive surgical.. 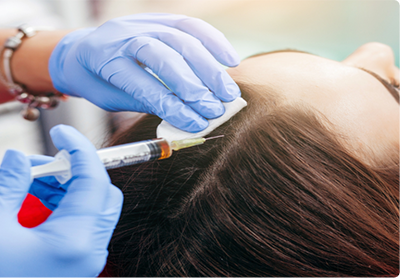 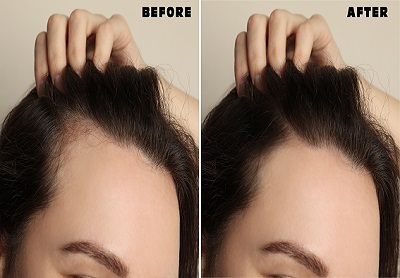 GFC Therapy is an advanced PRP treatment for rejuvenating the face and reducing Hair fall. This is the best…

Call Us for Free Consultation